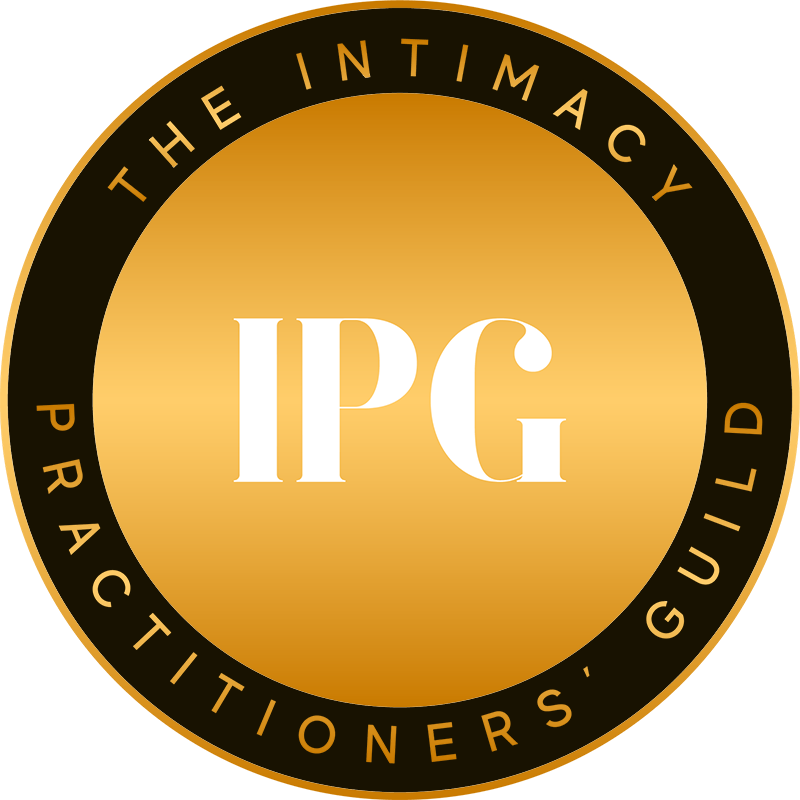 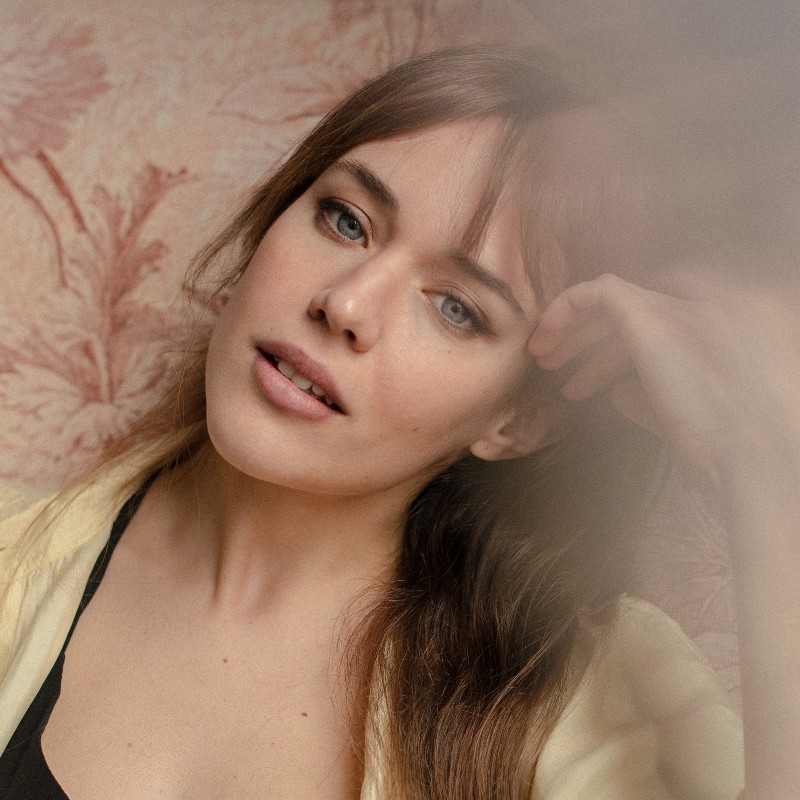 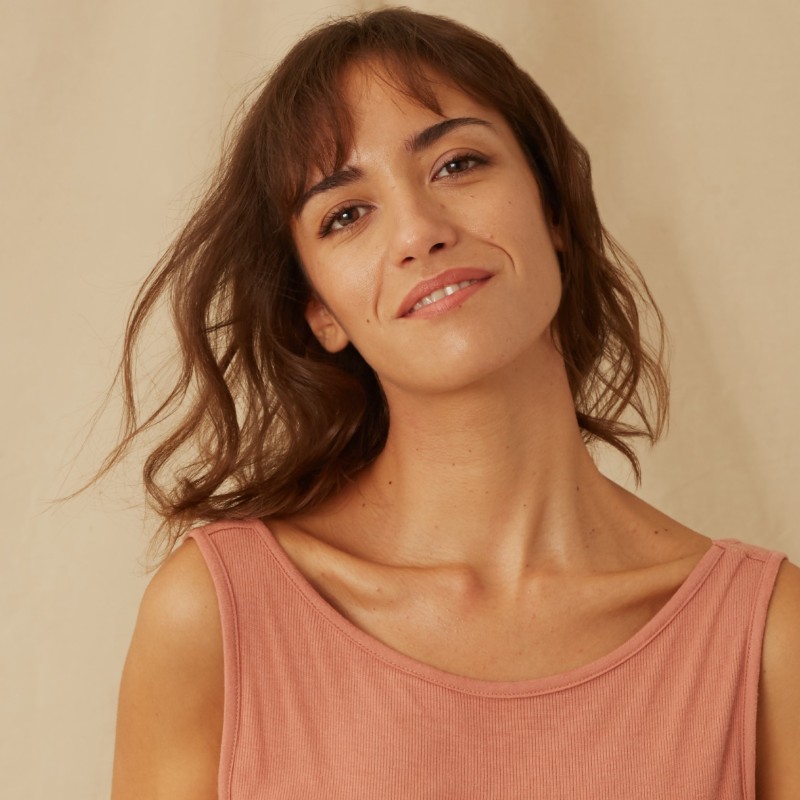 Tábata Cerezo is a Spanish actress and intimacy coordinator. In 2021 she was selected by Safe Sets to be part of Netflix’s Grow Creative program for IC’s. Together with Lucía Delgado she founded IntimAct, the first Spanish company of professionals that specialise in intimacy coordinationThey have worked with award-winning Spanish directors such as Daniel Sánchez […] 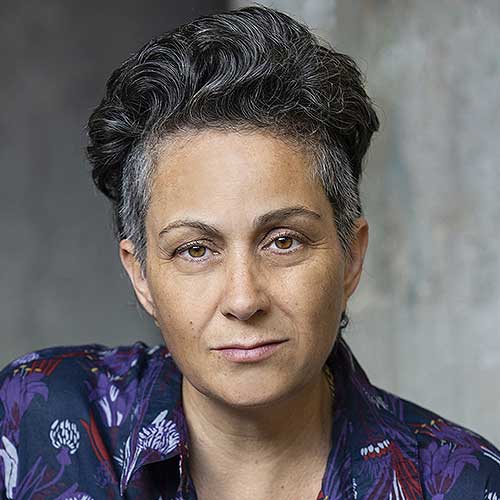 Erga is the founder of the Intimacy Coordination profession in the Israeli film and television industry. She is experienced in directing and producing movies dealing with gender and sexuality and working as an artistic designer in screen and stage productions. In addition, as a certified Non-Violent-Communication coach and mediator she has mentored individuals and couples […] 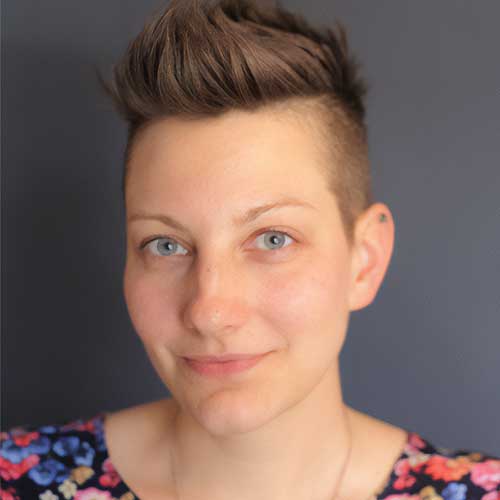 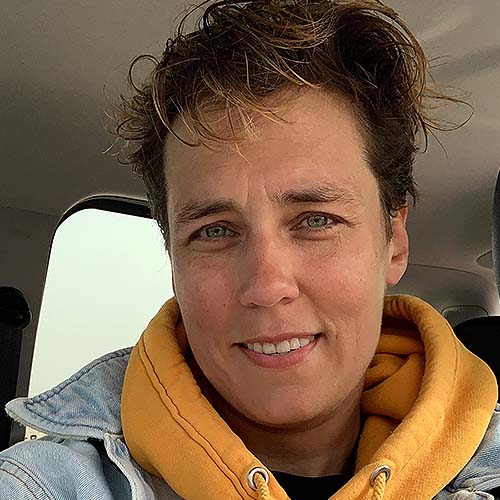 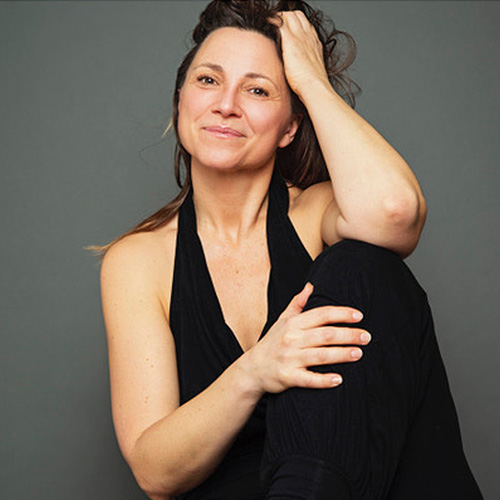 Miriam is a multi-faceted Danish/German actress, stage fighter and intimacy coordinator. She has ten years of experience with physical storytelling, teaching and choreographing, and introduced the work of IC’s to Denmark in 2019. Credits include: Fixer (Discovery, series), LOVER (DR Drama, series), The Venus Effect (Motor, feature) and a British/American feature film yet to be […] 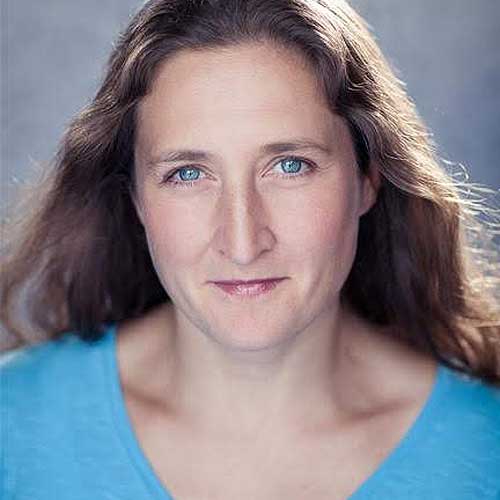 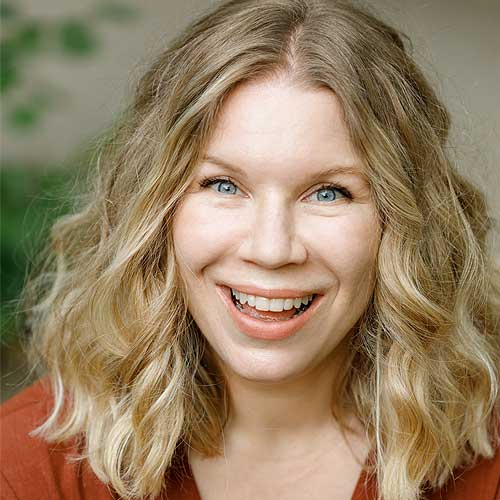 Based in Berlin, Julia (she/her) is Germany’s first and leading Intimacy Coordinator, working across Germany and Europe. Julia introduced Intimacy Coordination to Germany in 2019, and has since worked on many productions for German film and television, including ‘The Privilege’ (Bavaria Fiction/Netflix); ‘Legal Affairs’ (UFA Fiction/ARD); ‘Wild Republic’, (X Filme Creative Pool/Magenta TV); and ‘The […] 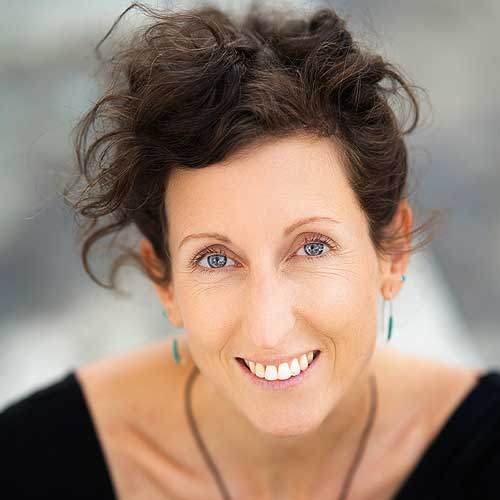 Cornelia is Austria’s first intimacy coordinator and female stunt coordinator. Since 2006 she has been part of numerous movie, tv and stage productions. Her versatile movement background led to years of teaching experience in the fields of dance, movement and stage combat. In addition Cornelia is thai yoga bodywork practitioner, treating clients in her Studio […] 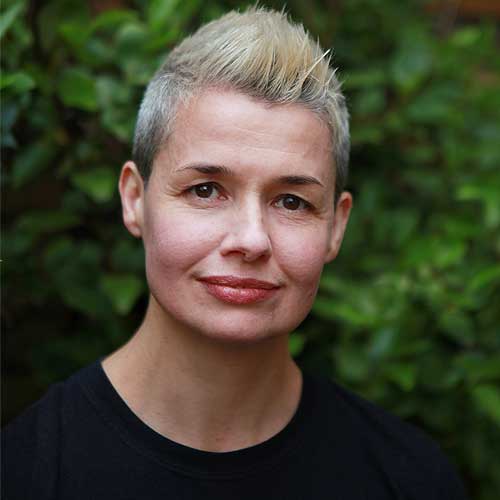 Ruth Cooper-Brown is a Fight & Intimacy Director and co-founder of Dramatic Violence Company, Rc-Annie Ltd with Rachel Bown-Williams. With 15 years of professional experience; Theatre Credits include: When We Have Sufficiently Tortured Each Other & Cleansed (National Theatre, London); The Duchess of Malfi (Royal Shakespeare Company). Film Credits include: The Seasoning House (Stirling Pictures). […]